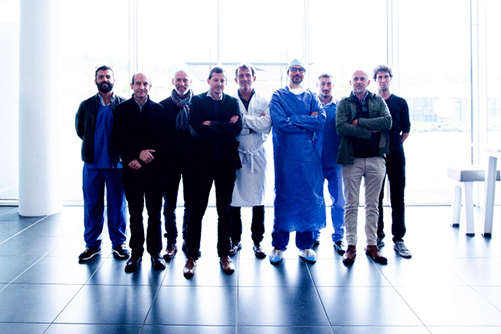 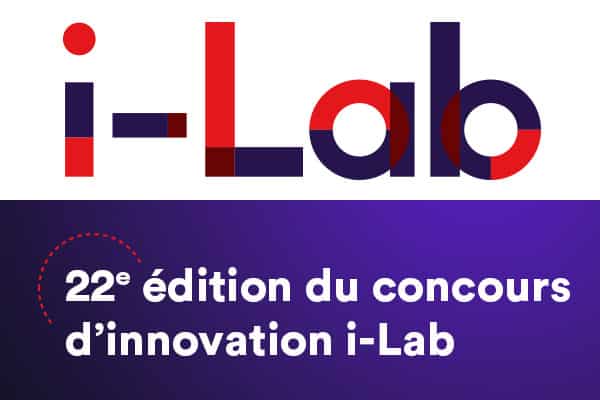 En savoir plus
Plus d'actualités > 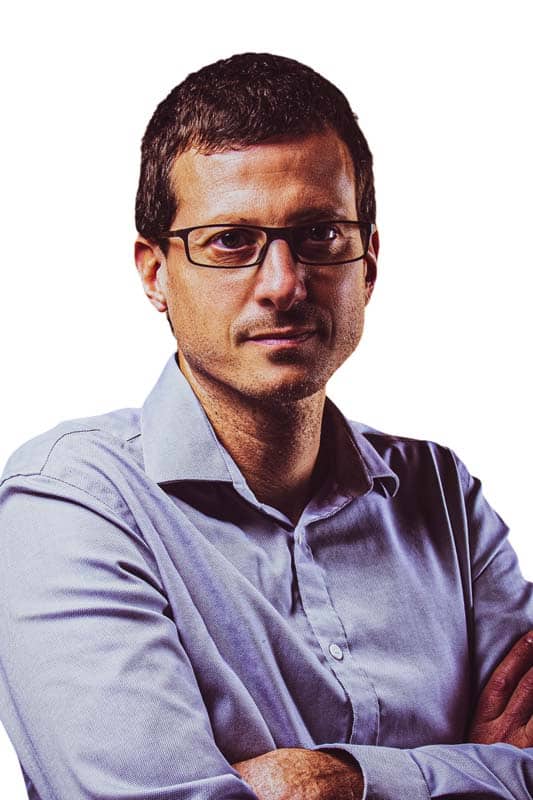 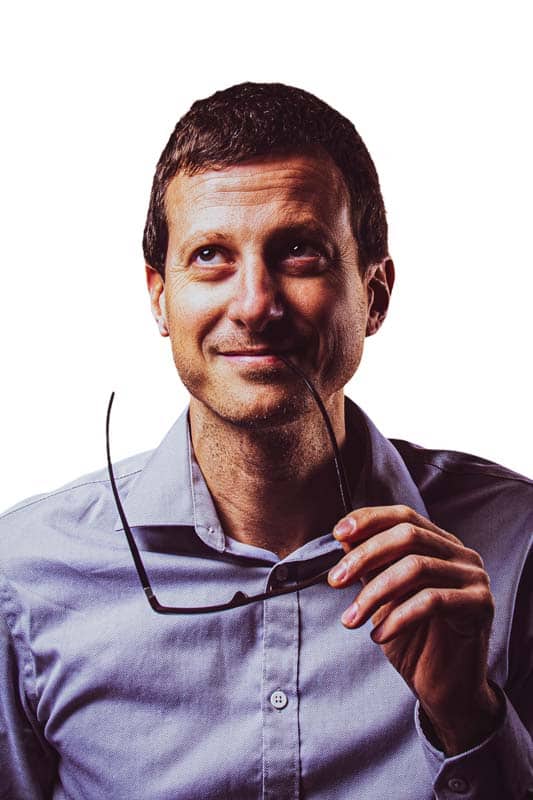 Coming from a scientific and engineering background in medical image processing and surgical robotics, Christoph Spuhler loves nothing more than developing cutting edge technology especially when the goal is to improve lives. Ph.D in medical image processing from ETH Zurich, he founded AcuSurgical in 2020 together with 4 professors in robotics and ophthalmology. He brings with him his experience from previous involvement in startups, notably Medtech Surgical and Intrasense. In his free time, Christoph is a fan of all types of outdoor activities, whether it be kite-surfing, back-country skiing, climbing, hiking or biking. 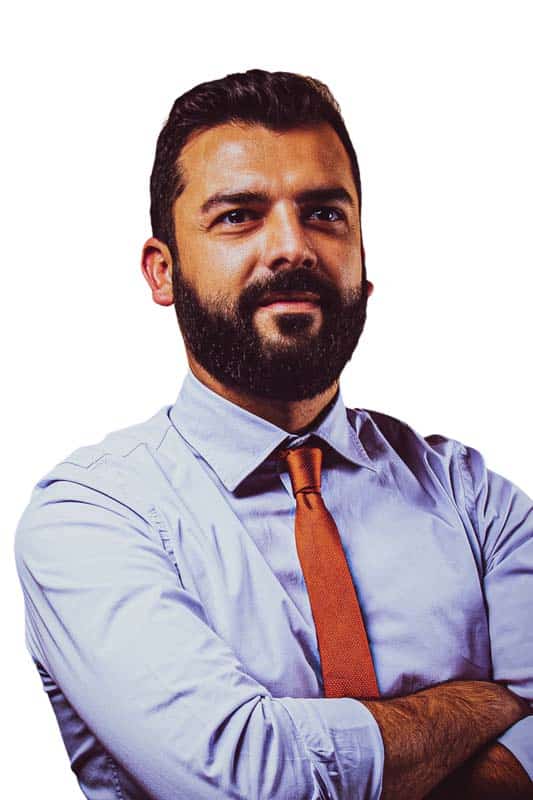 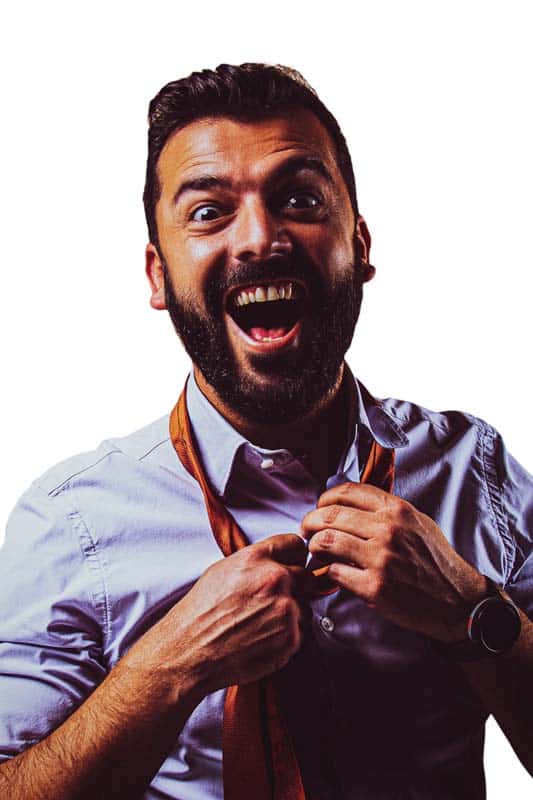 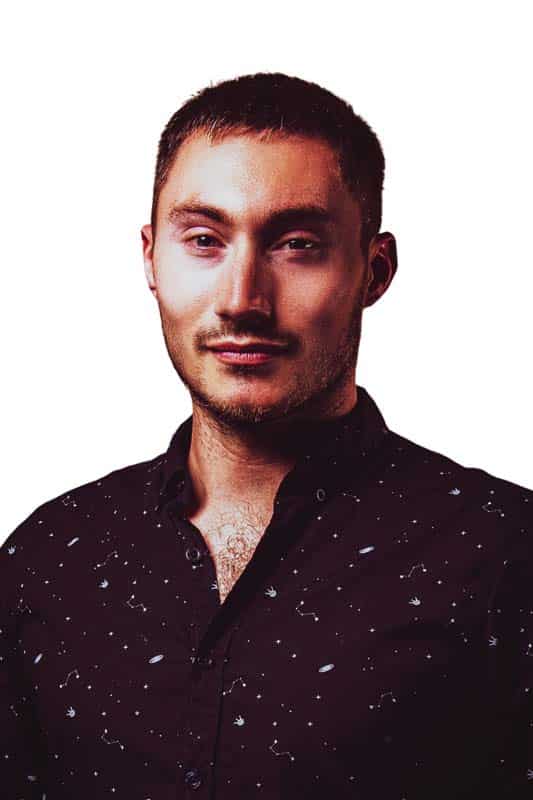 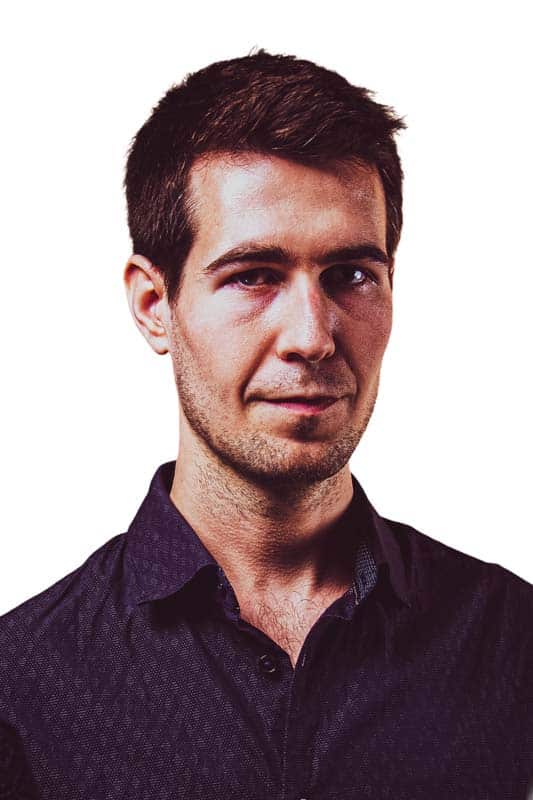 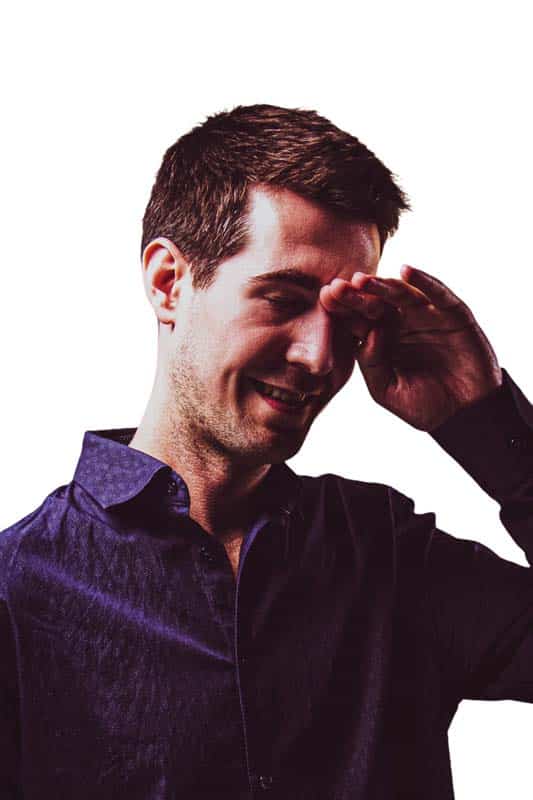 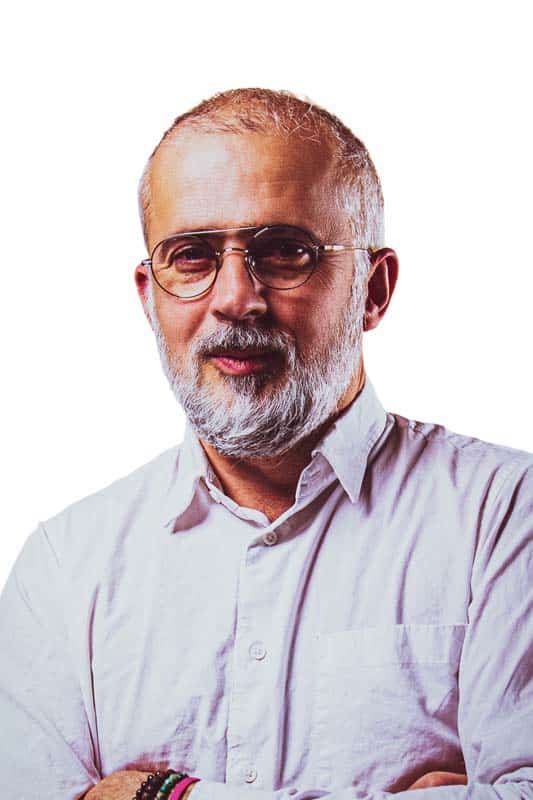 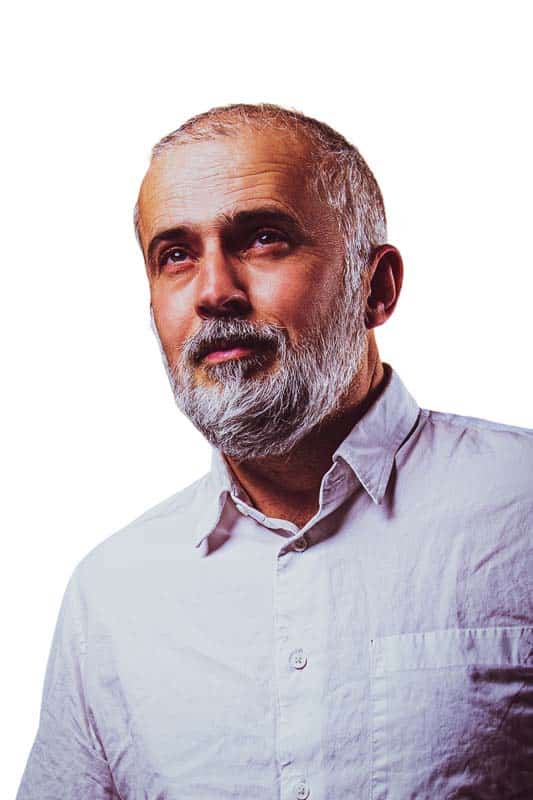 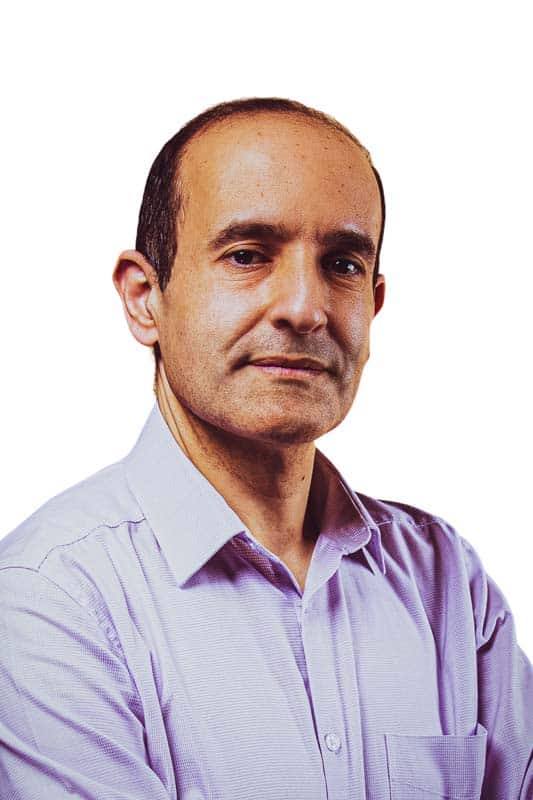 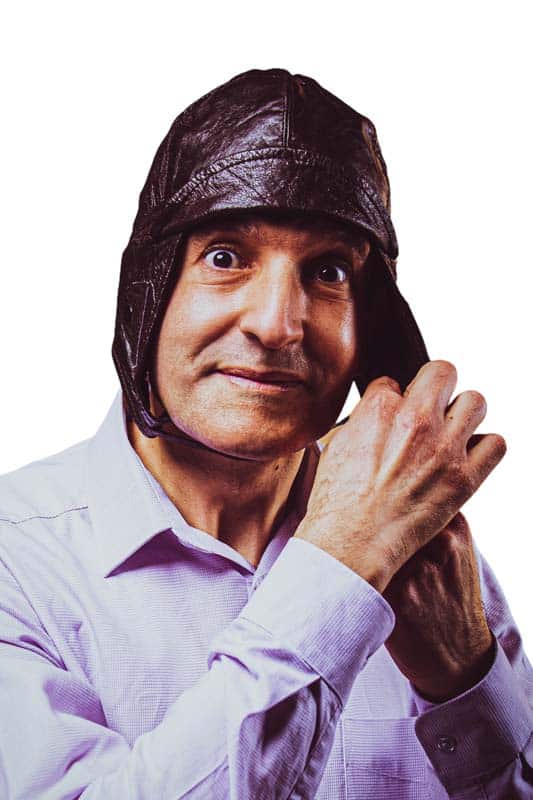 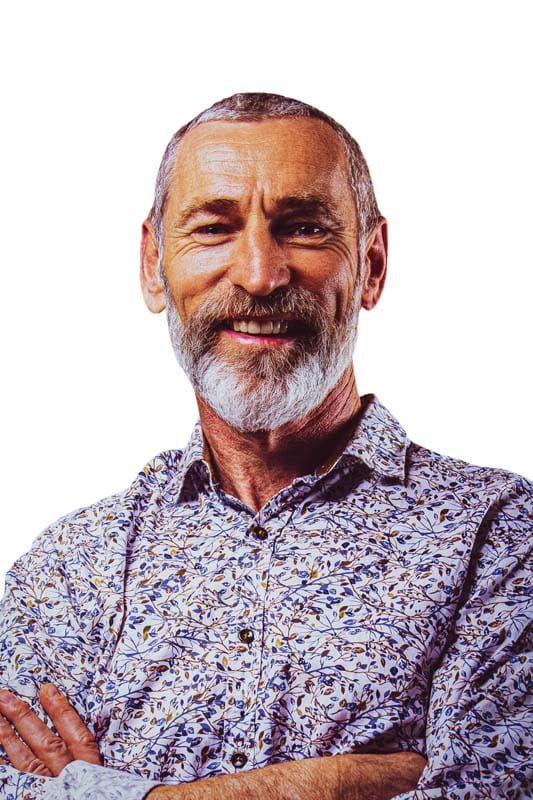 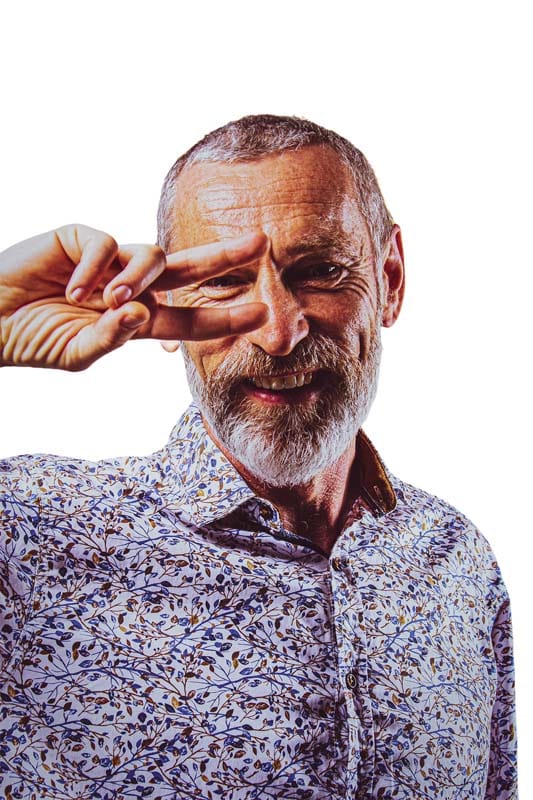 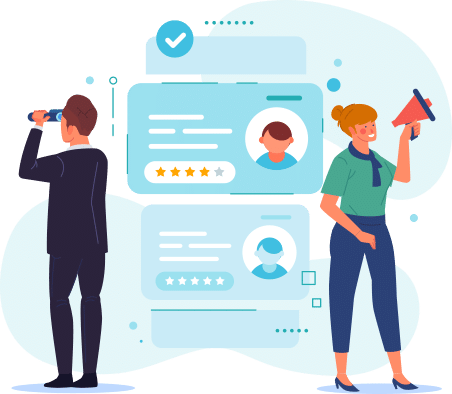 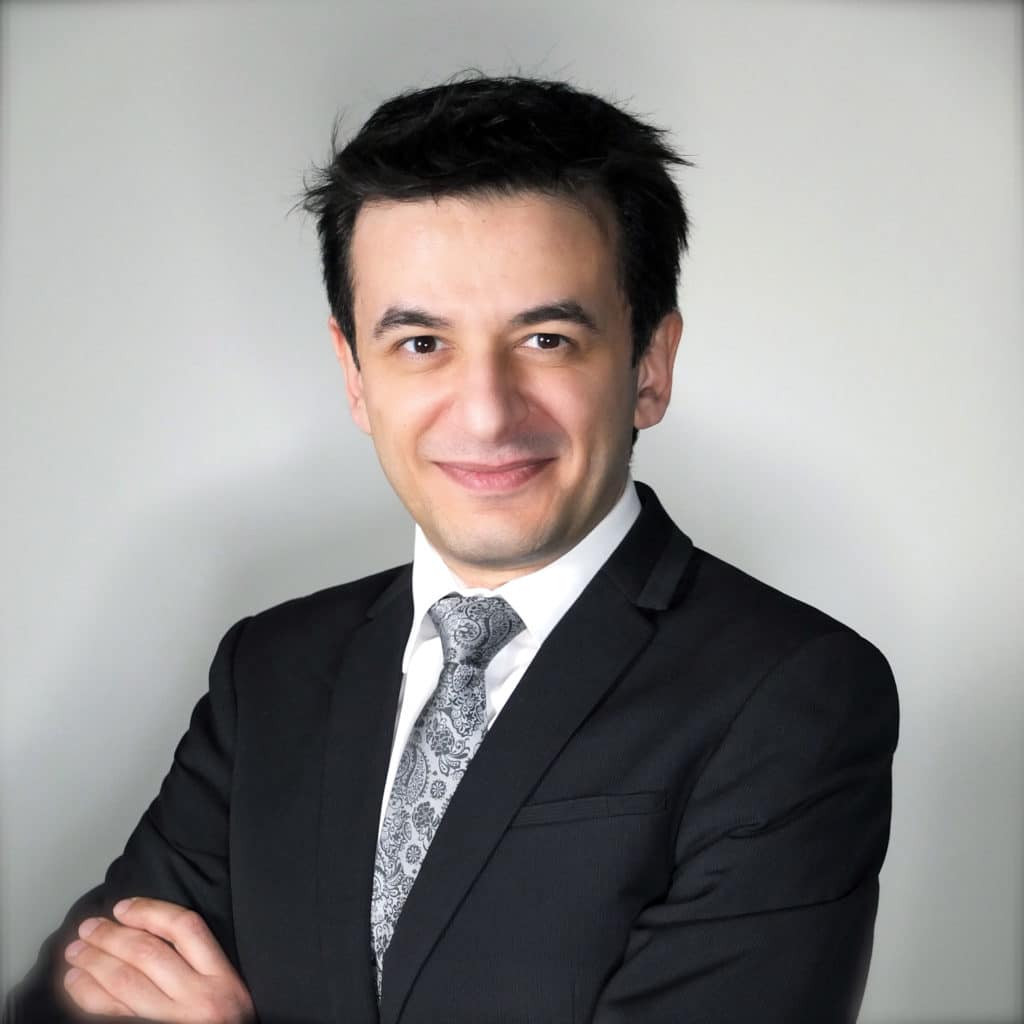 Ramin Tadayoni, MD, PhD, is Professor of Ophthalmology at the University of Paris, and Department Chairman at Lariboisière, Saint Louis and Rothschild Foundation Hospitals, Paris, France. He is also the leader of French government funded RHU EviRed research program on artificial intelligence for diabetic retinopathy. He is a EURETINA board member, past President of the French-speaking Retina Specialists Club, and since 2017 elected as member of the French “Académie Nationale de Chirurgie”. His main areas of interest include retinal diseases, vitreoretinal surgery, and imaging. He is the author of over 170 peer-reviewed medical and scientific articles and has made numerous contributions to ophthalmology textbooks. He has been an invited lecturer for many society meetings and was awarded the AAO Achievement Award in 2010. Professor Tadayoni was graduated as medical doctor and ophthalmologist from Paris V University. He completed his vitreoretinal fellowship at Lariboisière University Hospital, Paris. He also pursued his PhD at Paris VII University, and Paris Vision Institute. He was later awarded HDR, the highest academic degree in France. He is very committed to education and has the honour of having trained several clinical vitreoretinal and research fellows. 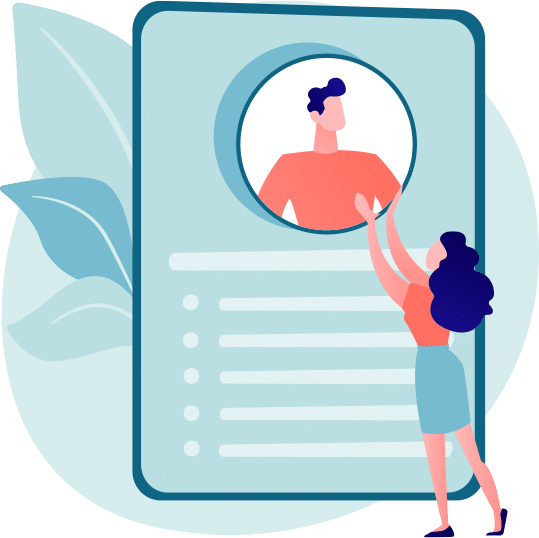